Should We Talk to Our Children About Their Bad Parenting?

Should parents say anything to their adult children when they see them making parenting mistakes? And how should those adult children receive such criticism?  Those are tough questions. Hopefully, there is something in this article to help you traverse that mine-field.

Have you ever wanted to stop some stranger at Walmart and tell her that if she continued to allow her healthy, mentally capable two-year-old to throw a tantrum in the store, the twelve-year-old version of that child would be throwing more than tantrums? 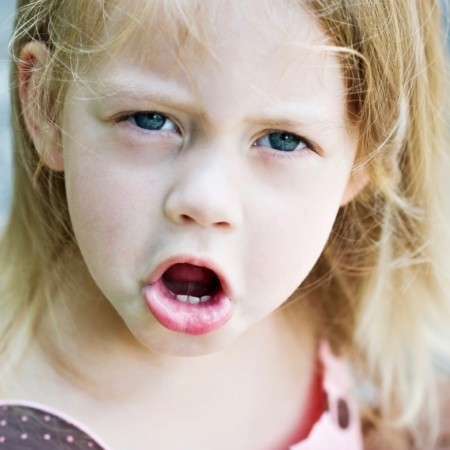 And not just because the child’s screams were chewing up my last nerve, but because I had seen that cycle before and wished I could warn that poor mother that someday she would regret not teaching her child self-control.

But I’ve never had the nerve to do it.

I don’t know that woman. She doesn’t know me, and she would probably not take my criticism kindly.

But what about my own adult children?

Would I tell them what I wouldn’t tell the Walmart woman? Would it be interfering?

I have to admit, I don’t know how I would have reacted if someone had taken me aside and pointed out my inconsistencies and shortcomings when I was raising my children. My older, wiser self would be thankful. She would give almost anything to go back and undo the damage her inconsistency wrought on her kids.

But that younger, more insecure self?—probably not. 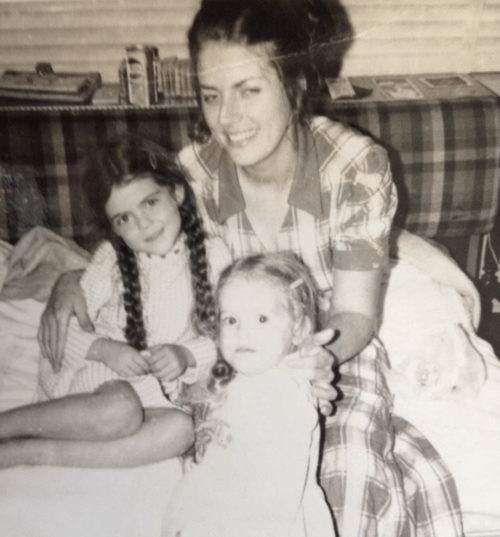 Accepting criticism is one of the most difficult things for us to do, and yet it’s one of the most crucial to our success in every area of our lives. The problem is—it hurts. It exposes us, and we don’t want to be exposed. But, in truth, we’re already exposed. What we are oblivious to is usually obvious to others.

How much better to take a little criticism than to have our children live with consequences for the rest of their lives. Regret is often a too-late teacher.

I wish we all had mirrors on our walls where we could look into the future and see how our todays affect our children’s tomorrows.

Would we change anything? Do anything differently?

I have really good, God-loving children, but there are things I wish I’d done differently when raising them. Looking back, I can see how they have been affected negatively by some of the things I neglected. And, unfortunately, they have sometimes neglected the same things. Or let the pendulum swing too wide and erred on the other side of the spectrum.

I remember listening to a couple of my young grandchildren talk back to their mother.

It hurt me when they treated their mother that way because they were hurting MY child. I could see my daughter’s pain and embarrassment, and I wanted to tell her not to let her children talk to her like that. But I didn’t (that I remember) until an incident much later in their lives when I inappropriately turned my frustration on them.

I knew that if this behavior wasn’t stopped, it would get worse.

These children would grow up thinking it was all right to talk to their mother this way. Unfortunately, that’s what happened. They turned out to be loving, and kind, and exceptional in so many ways, but they didn’t learn to control their tongues very well.

Did I let them down by not speaking into their mother’s life more?

In later years, I came to believe that my daughter was on that pendulum I mentioned. She hadn’t been allowed to express herself or question authority much as a youngster, so she went too far the other direction, allowing her children to disrespect her.

Isn’t this what often happens? We react to the way we were raised and determine not to raise our kids that way. And instead of finding a balance—we err on the other side, causing just as much or more damage than if we’d followed our parents’ bad example.

So, how do we approach our adult children about the things we see in their children that concern us?

It kind of reminds me of Queen Esther entering the throne room to talk to the king without being summoned. Esther 4:11 She could have had her neck stretched—literally. It was a capital offense. She needed an invitation from the king.

For the most part, I believe we should approach our kids by invitation only.

They should give us permission, whether it’s spoken or unspoken; we should know that our advice is welcome—and we should offer it sparingly. 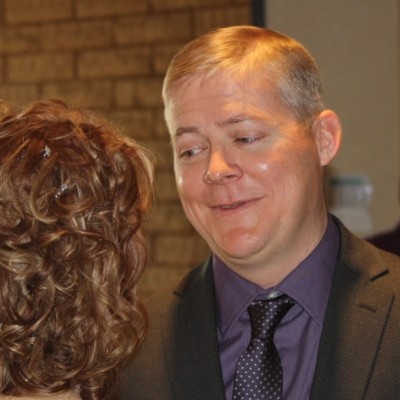 Esther didn’t have that invitation, but she had to save her people from annihilation, so she took a chance. Esther 5:1-3

If we feel we have to say something, it should be with humility, admitting our failures and expressing our hope that our children can learn from them, not repeat them.

But what if our children won’t listen to our concerns?

Do we keep trying until they do? Unless it’s a matter of life and death, I don’t think so.

We pray and give it up to God.

I’ve seen many mothers and grandmothers who have tortured themselves over their children and grandchildren. But we have to realize that we’re not ultimately responsible for what others do. I’ve said it in another post but it bears repeating:

If your good parenting could save your children, they wouldn’t need a Savior.

Even the best of parents make mistakes. Every person born must ultimately stand in the judgment for his or her own deeds. None of us can point a finger at her mom or dad and say, “It’s their fault!” We could follow that rabbit trail all the way back to Adam and Eve—and then they’d blame it on the serpent.

We can trust our children and children’s children to God.

To the younger women who read our blog, I would say this (it’s advice, so you can read on or click out), but I hope you’ll keep reading.

1. Look at that bad behavior your children are exhibiting. Then ask yourself where and when it began. Try to find the root of it.

2. Look at your reaction. Are you ignoring something that will come back to bite you? Why are you ignoring it? Too tired? Too lazy? Don’t know what to do?

3. Get some advice from an older woman you trust, hopefully, your mother. She knows you better than anyone else. And she just might step up to the plate and surprise you with her wisdom. Why an older woman? Because she’s an OLDER woman. She’s lived longer than your girlfriend who is struggling with the same things you are. There’s a good scripture about this: Titus 2:3-4 . . . By looking at them (older women), the younger women will know how to love their husbands and children (emphasis mine). Message Bible

4. Apologize to your children. If they’re young, say, “Mama’s sorry that she’s let you get away with this. But she loves you so much, she’s not going to allow this behavior anymore.” If they’re older, say it in your grown-up voice. Be humble. Be sincere.

5. Get a plan. Inform your children about the plan. Describe the consequences of disobedience. Follow through. When you find yourself being inconsistent, remind yourself that little seeds become big trees. Plant good seeds and you’ll have good fruit.

I wish I had done these things when my children were little. It would have made their lives easier as adults. 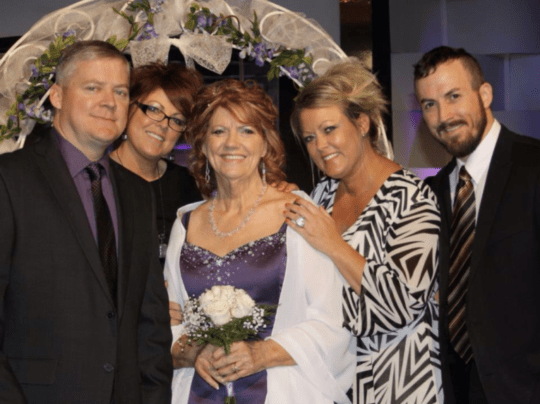 And it would have spared me lots of tears. But God is in control, and He is responsible for them.

I want you to know how much I appreciate my daughter, Rebecca. She’s so much wiser than I was at her age. It’s just such a wonderful privilege to be doing this blog with her.

She’s going to share via video about the only time she ever swore at her mother. Should be interesting!

And please, if you haven’t subscribed to receive future posts right in your inbox about once a month, fill out the Let’s Connect form.

We want to stay in contact with you. We have some great things coming up!